Blacksmith
Name: BWAMBALE AUGUST
Guide: Issac Kulue (translater)
Place: Ibanda
He makes the local spears, traps, & knives. He has been doing this for 20 years and he is 38 years.  He comes from Kinyuku Village.
The Batoro blade to the spear is flat but the Bakonjo has a ridge down the centre of it because it stays in the animal's flesh better.  He also does farming to make a living and makes drums as well. The skins he has hanging up in the rafters are also used for his bellows when they need replacing to fuel the fire with flames to generate enough heat to beat the metal.
His father was a witch doctor and his hut was next to where he was working but it was in disuse now as the witch doctor drowned.  He was drunk on his way home going over a bridge across a river and fell in.

The Storyteller (ex-witch doctor)
Name: KULOE JOSEPH SYABUIERE (80 years old)
Place: Nayakabugha
Same interpreter.
His house is made of bamboo and earth with wooden frames.  They use Fanta caps as washers to nail the ceiling up.  There seems to be a central passage for the animals to pass through.

He first tells us about the spirits:  Kitsamba is the head of all the spirits in the Ruwenzoris and lives on Mount Stanley. His first born is Lhusinge and the second is Ngunuly and the third Mbulhu then Sisira and Bunzule. Nyabebuie is the mother to them.  This is the family.  Kitsambe gives the people sunshine and rain and a good harvest.  However during a poor harvest the people have to give the god more offerings, so they take all sorts of things like two eggs, sheep fat, maize, beans, millet, etc, to the Ruwenzoris.  They have to go into the forest and make two small houses or shrines either side of the path/road and both have some food in them eg. eggs in one and matoke in the other.  One represents the male and the other female.  Then the ridge leaders do the sacrifice to the god by giving a sample from each house and then all the food is considered to be blessed. This is then distributed to the community, with just a sample planted in the field to help the new seasons crops grow well and more prolifically.

The people then come with a plant called Afromuum taken from the mountain when they bring the samples of food back. Then the traditional healers and ridge leaders put these plants into the mouth of the rivers, where the two rivers meet, and the ‘octopus’ (the river spirit) is supposed to give them a good harvest.  The ‘octopus’ can beat (send electricity) something from a distance.

Death ritual: if it was an old person they could bury him within the house and they could cut the roof off the house.  Changed it to outside the house and take a piece of the roof off to put on the grave, which represented still being within the house.
If a woman dies the family shift the wall of the house to the other side and make a visible dent in the wall, which is a sign that a woman has died.  Then would bury her outside.  So then they would demolish the house (straw houses). After two weeks, they shave their heads and then build a new house called resurrection house.  Death is considered bad and that is why they migrate and burn the houses.  Nobody allowed to have sex before shaving of the heads after 1-2 weeks.  After 1-2 weeks did beating the ‘sticks’.  For a male who had been circumcised (Omukumo) these ‘sticks’ would be wooden and for females they beat the ‘reeds’.  These dances are gender specific in this way.  The men go to cut the sticks and must not be seen by the females on the way, otherwise the sticks won’t play properly.  The drum is struck three times to warn people about the death – people have to hide, as this indicates that this group is on its way to gather the sticks.
They used sticks and hoes to dig the holes and use bark cloth to cover the body in a crutching position.  Then after the 2 week period they plant the muramura plant in a circle around the grave (but no particular number of them).  If an old person they also put a branch from a fig tree on it so that it takes root, which indicates ownership of the land.  The uncle and nephew have the responsibility to cut the roof and the other family members shave their heads after this two week period.  They must also refrain from sex during this time.

David said seven days before a funeral people gather and they are fed by the family but they also bring food with them, eg. goats, cassava flour, matoke to make local beer and cut three bananas from each neighbouring shamba without asking permission to take it.

Re circumcision: young men went at the time of planting and come back at the time of harvesting (approx. 3 months) to a hill in the river in a valley (Lyumye) in a place called ‘Bwamba, Semiliki’.  If a young man doesn’t come back, and dies there he is buried there and plants from the hill placed at this mother’s door to indicate his death.

According to Winnie a Bakonjo basket was used by a witch doctor to send a man out to find the thief – often a policeman would go with this person to locate the thief in this way.  Only a selected person by the basket can do this and the person has become possessed in order to find the person.  Then the basket kills the guilty man, or brings him to justice.

Went up the smaller hill behind the house today – steep and a bit of a slog.  Saw quite a big bat, almost the size of a fruit bat with grey on its wings and light eyes – spooky!  Didn’t see any snakes as it was too damp, misty and chilly for them.  Saw an insect nest which looked like a bunch of vertical twigs and one that looked like  a ball of clay stuck to a twig.  We saw the Ruwenzoris shrouded in mist, which cleared a bit.  We looked through the binoculars at the house where the man was murdered last night (5 am approx.) with a panga!  He was struck on the head and back and then when he held one of the men they used a panga on his arms – horrendous!  David, Emmanuel and Winnie went to see the body, which apparently is customary if you know the person as a friend or even as an acquaintance but also in this case as a  – the mattress was soaked in blood as he was attacked whilst asleep.  He leant money to people and was considered a kind man.  They robbed him and still killed him.  Emmanuel said that if you didn’t go and see him then you couldn’t expect anyone to turn up to your funeral and David thought they had to look at the body to get used to the idea of dying. He also quoted a maxim they say that ‘there is nothing spare in life’ – in other words life is for living.

We finished the rubber mould of the first yam today ready to go to wax tomorrow.  Eria did a life cast with Emmanuel and Winnie and had a hard time getting the plaster out of his hair, as l had expected.  He looks like he has mange now with patches of hair missing and was quite funny about them having to hammer the lump of plaster off the back of his head!!!  Kept us all amused for some time.

Rocca is ready for the talk on the 5th.November.  George has not replied. 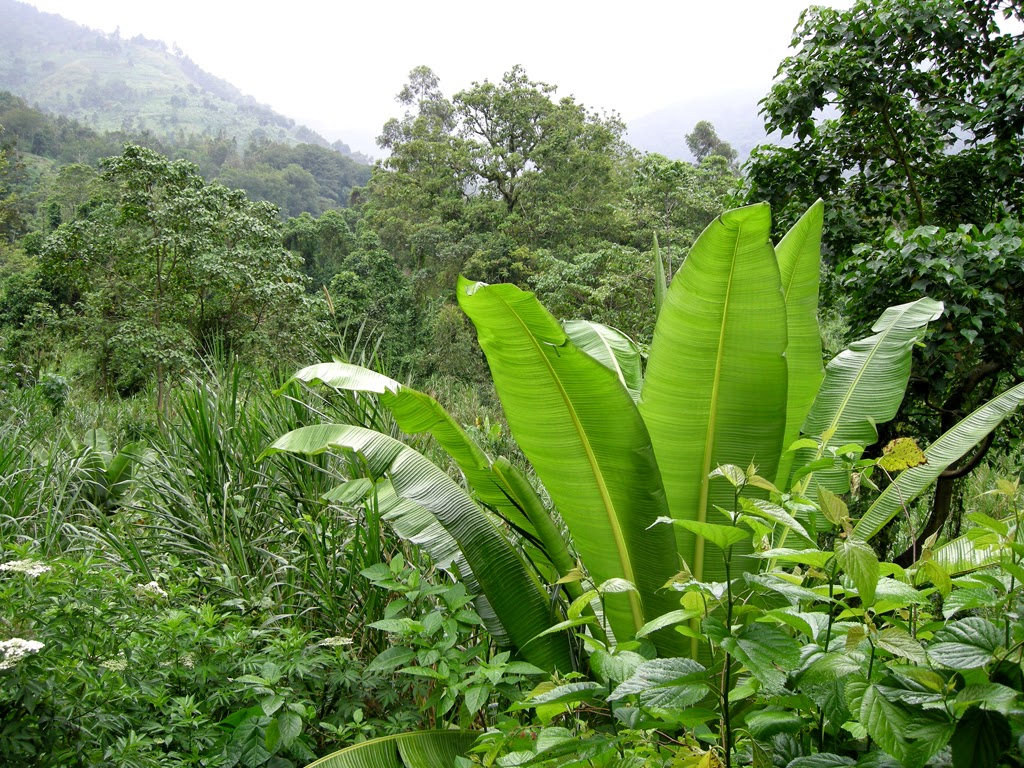 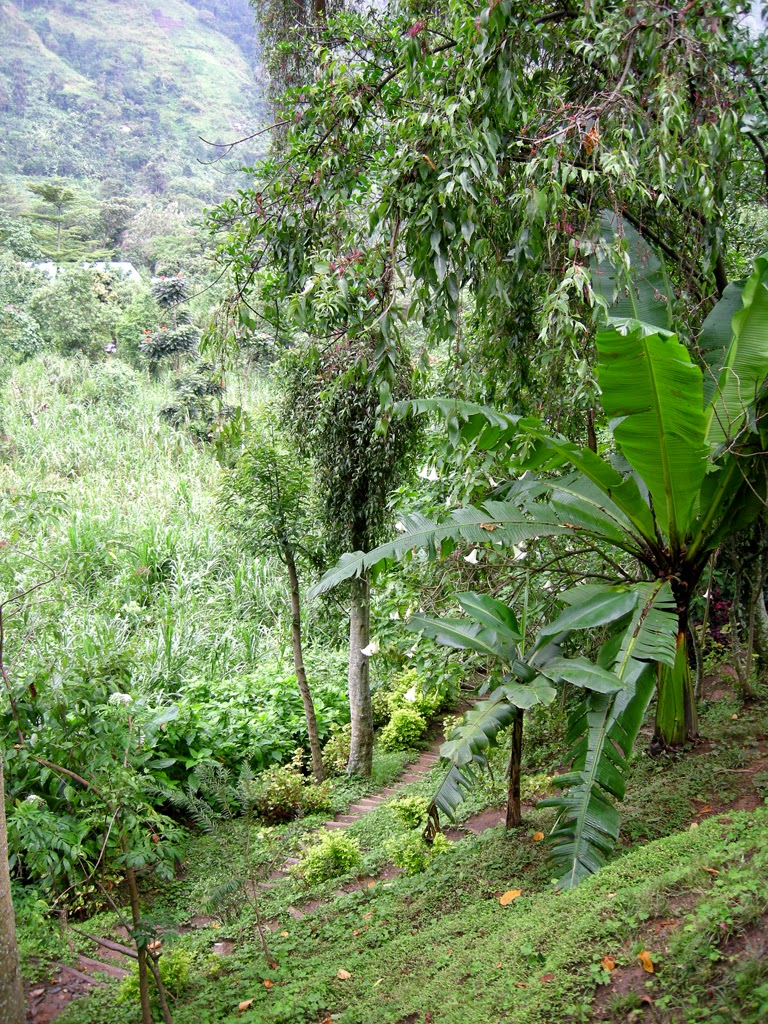 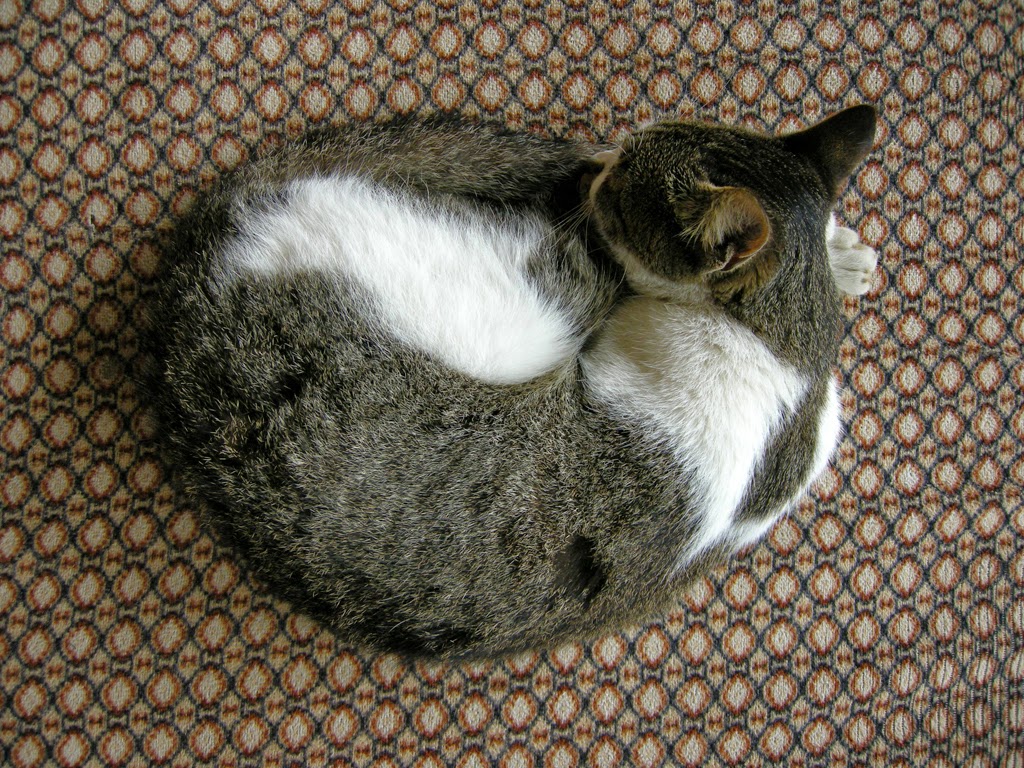 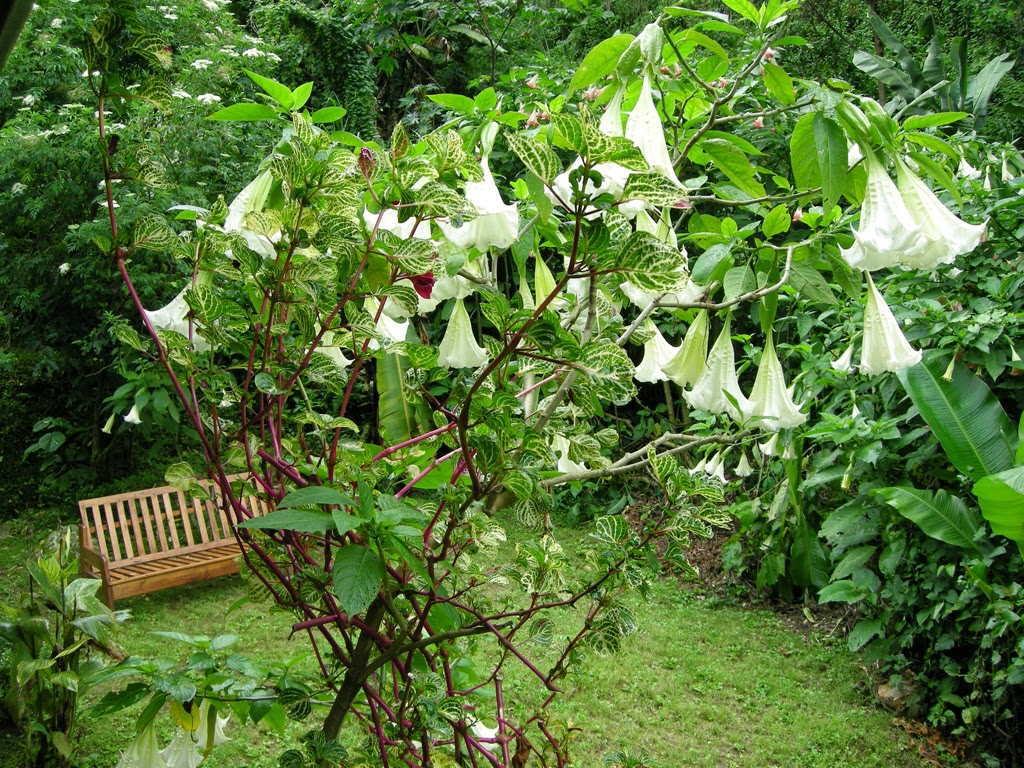 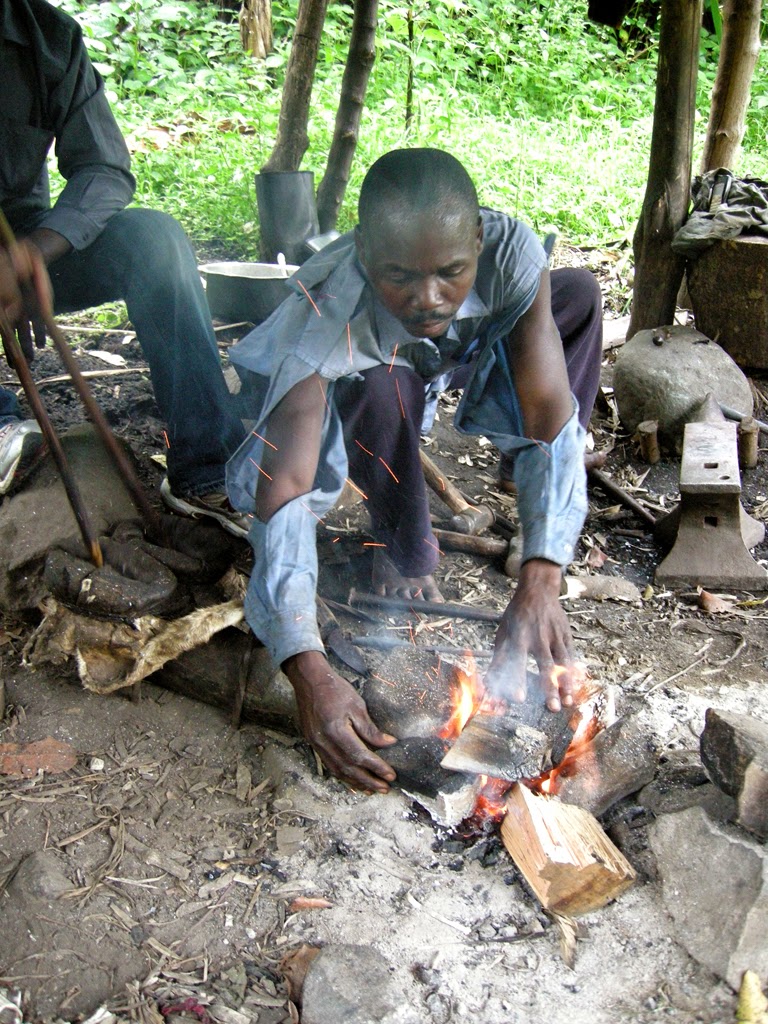 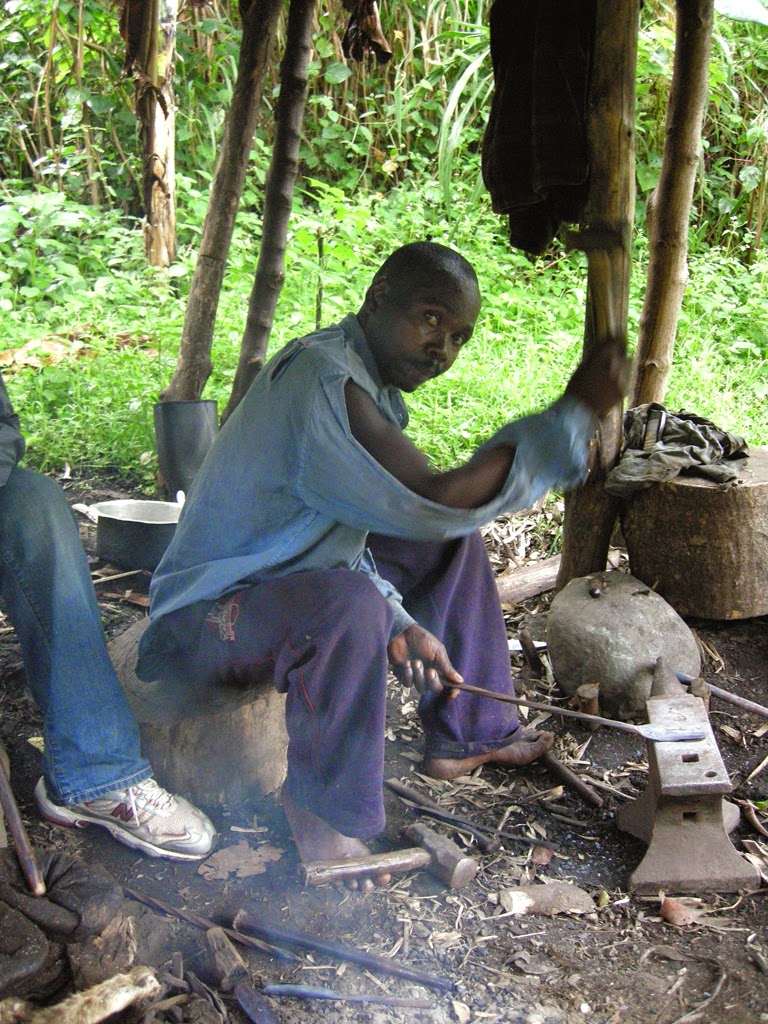 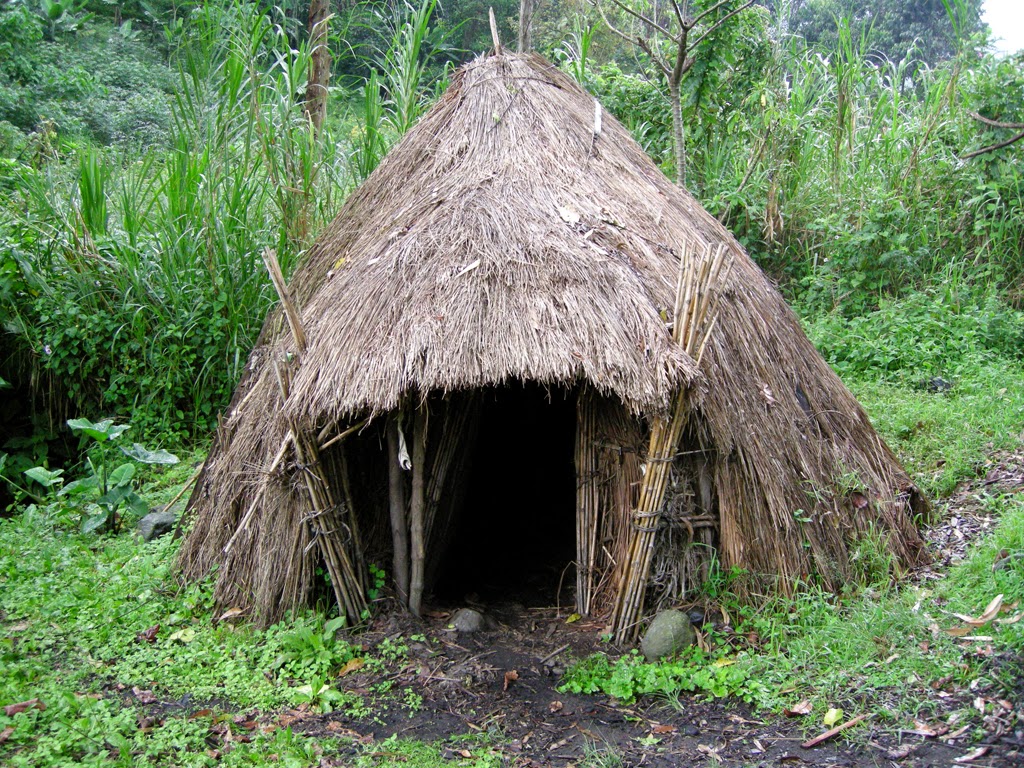 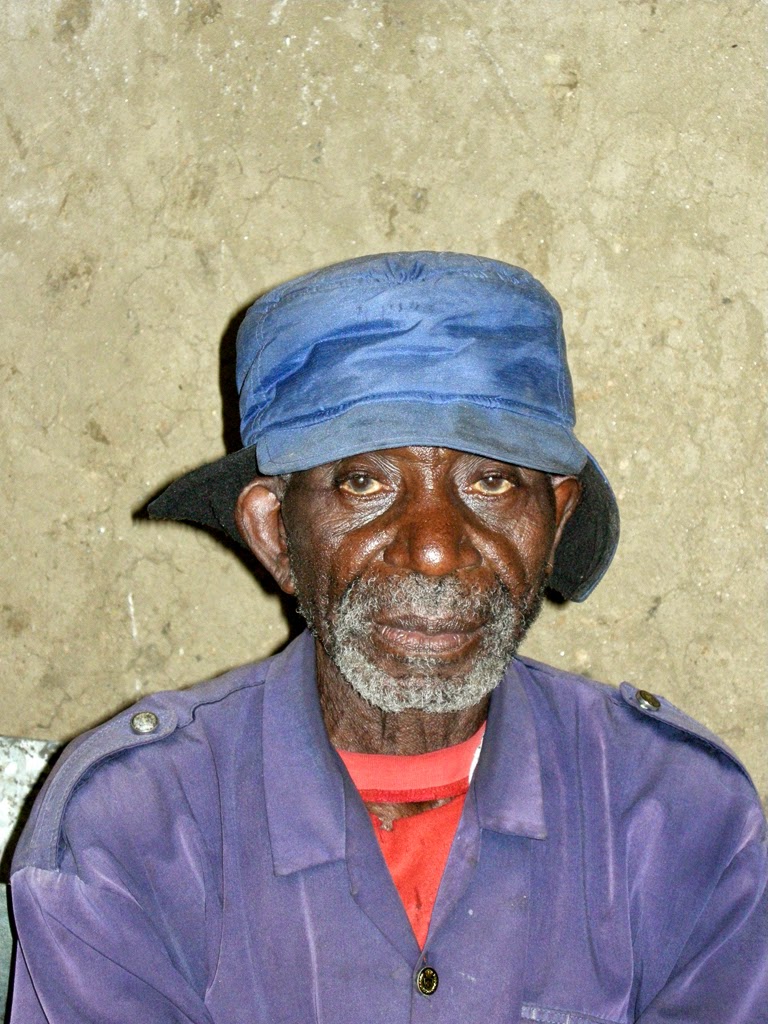 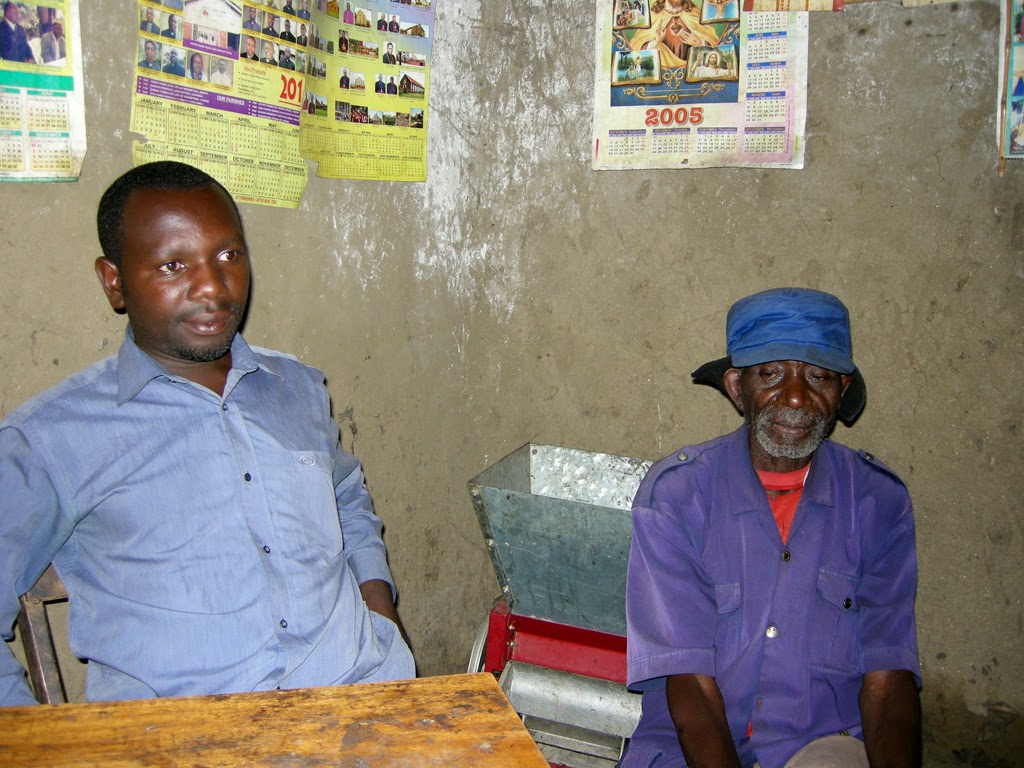 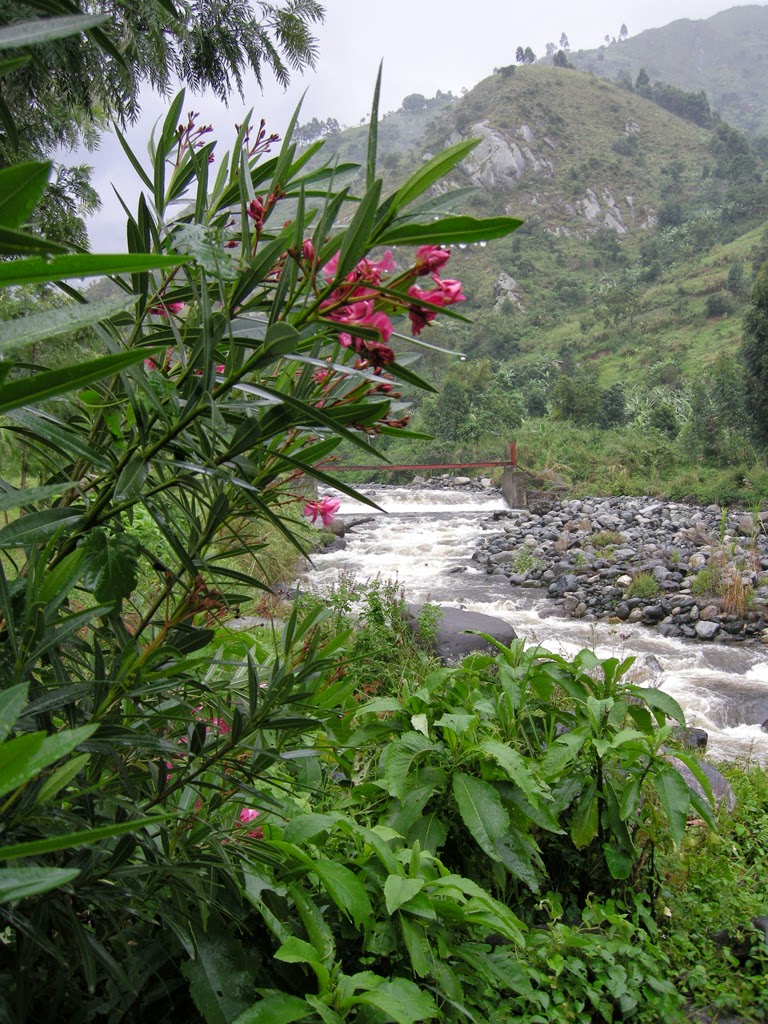